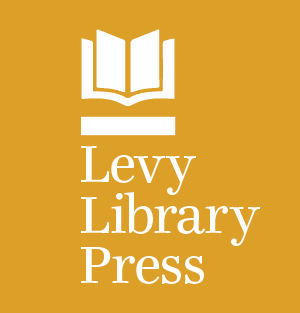 Jeannys is originally from Gabon, a beautiful country situated on the shore of the West part of Africa. After having completed her medical degree with honor in Mali, she embarked on a journey in the United States. She first landed in Washington, DC where she became ECFMG certified and worked as a respiratory therapist. Then her career led her to New York, where she started a project on multilocular cells adipocytes while pursuing a master's in clinical research. An avid lover of Asian culture and cuisine, she trains in aikido and Katori in her spare time and enjoys discovering new Asian delicacies.